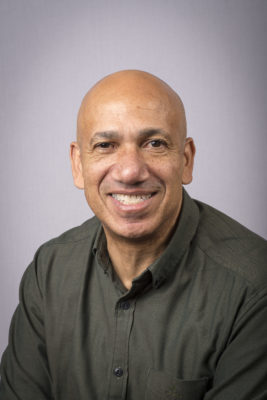 Mobile: 07425833761 Peter was born and brought up in South East London. He left school at 16 to start a career spanning 40 years in advertising. He was really privileged to travel to Africa and the USA to produce some amazing film & photography campaigns. Peter began studying Counselling as a student at Spurgeon’s in 2012 and graduated in 2015. He surprised himself as he had not set out to become a Counsellor. Peter became part of the Spurgeon’s teaching team in 2017. Peter counsels clients in both the private & public sectors. In the voluntary sector, he has a run a Drop-In centre for over 6 years & was also a Senior Street Pastor in Croydon. Peter is married to Pam, a Baptist Minister, and has three grown-up children. He loves playing table-tennis, watching Chelsea win football matches and walking his dog.